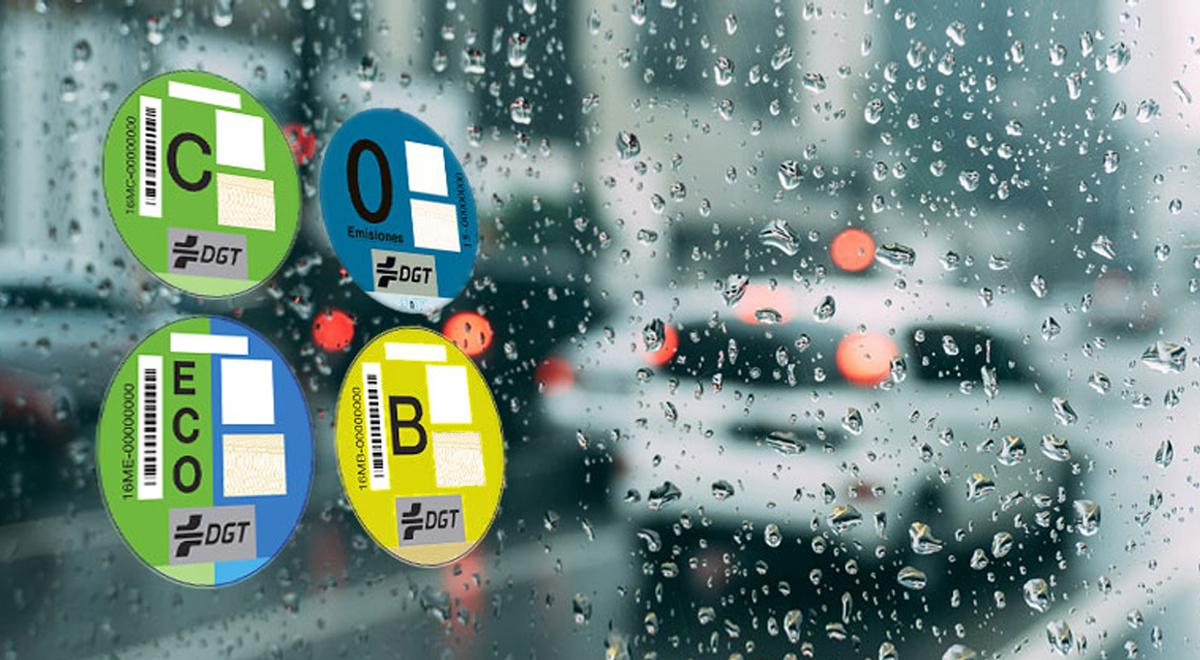 In order to detect the most polluting road vehicles, the DGT promoted in 2016 four obligatory stickers to circulate in some cities of the country, such as Barcelona or Madrid. Those vehicles that do not respect this rule would be sanctioned with a € 100 fine.

Currently, the DGT has distributed four environmental labels, which classify the level of polluting emissions:

Zero emissions: blue, aimed at electric or hybrid vehicles with a range greater than 40 km, whether cars, light vans, vehicles over 8 seats and freight transport. The maximum environmental classification.

ECO: green and blue, aimed at hybrid vehicles with a range of less than 40 km, or vehicles propelled by natural gas or LPG. As for the latter, it is mostly trucks and buses.

Label B: Yellow, for passenger cars and light gasoline vans registered since 2000 and diesel, as of 2006. Vehicles with more than 8 seats or transport of goods registered in 2005.

Without label: Those vehicles registered previously, do not have any environmental label. This classification affects 50% of the country's vehicles (about 16 million).

Although it is not mandatory to carry these labels, the DGT recommends sticking them in the lower right part of the windshield, in order to speed up their identification. The stickers can be purchased in the post office by appointment for a cost of € 5.